Algebraic geometry in simplest terms is the study of polynomial equations and the geometry of their solutions. It is an old subject with a rich classical history, while the modern theory is built on a more technical but rich and beautiful foundation in commutative algebra, which arose in the 1960s out of a (successful) attempt to connect the theory with deep questions in number theory.

In the subsequent decades, the theory has found many connections with other areas of mathematics and physics, most notably string theory, representation theory, algebraic topology, combinatorics, and logic. Algebraic geometry both contributes to and motivates these subjects, and makes use of developments in them. A major focus of the research of the algebraic geometry group is the exploration of these connections---and the discovery of exciting new ones.

The document Graduate Studies in Algebraic Geometry outlines the general areas of algebraic geometry studied here and describes the advanced undergraduate and graduate courses that are under development or offered regularly. 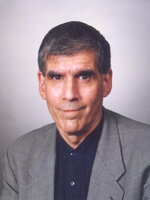 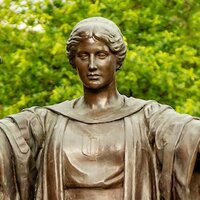 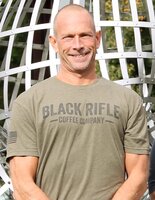 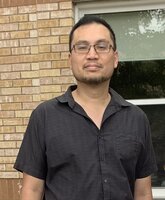