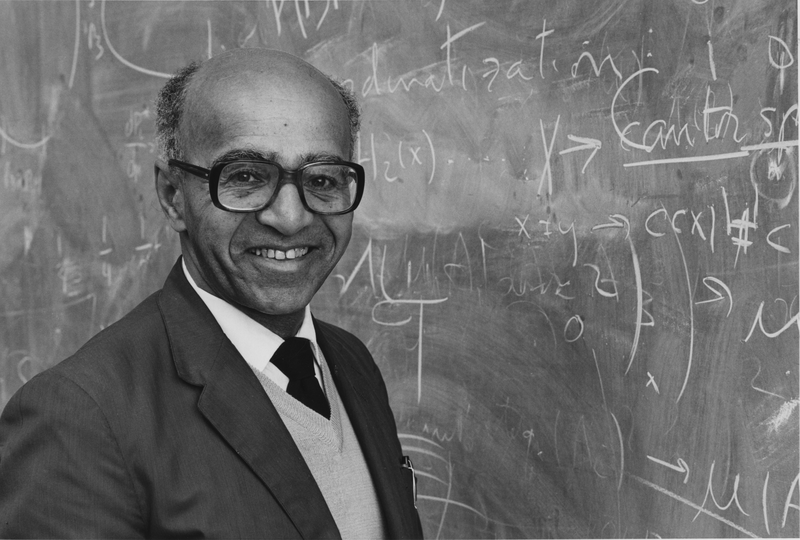 Throughout his academic career he was a most distinguished teacher and researcher. He was on the faculty at Howard University from 1944-1954, serving as Head of the Mathematics Department  at Howard from 1947-1954.  Blackwell was then hired as a visiting professor by the University of California at Berkeley in 1954 where he became a full professor in the statistics department when it split off from the mathematics department in 1955. He was chairman of the UC Berkeley Statistics Department from 1957-1961 and assistant dean of the College of Letters and Science from 1964-1968. He retired in 1988.

Blackwell was known for his independent invention of dynamic programming, which is used today in finance and in various areas of science, including genome analysis. He also is known for the renewal theorem, used today in areas of engineering, and for developing the Rao-Blackwell Theorem, a fundamental concept in modern statistics. He wrote two books, published more than 80 papers and held 12 honorary degrees from Harvard, Yale, Carnegie Mellon, Howard and other universities.