James A. Donaldson: In Memoriam

James A. Donaldson (b. 1941), Illinois Mathematics alumnus, passed away on October 18, 2019. Donaldson, Professor Emeritus at Howard University, received his master’s degree in mathematics at Illinois in 1963 and his PhD in Mathematics in 1965 with faculty advisor Ray Langebartel.

He served as Chair of the Department of Mathematics at Howard University from 1972 to 1990. During his tenure as chair, the department underwent a transformation that built a strong research program and led to the development and inauguration of the first PhD degree program in mathematics at a Historically Black College and University. This program has become a major producer in the U.S. of African American holders of the PhD in Mathematics.

From 1999 to 2012, Professor Donaldson served as Dean of the College of Arts and Sciences, the largest college at Howard University. During his tenure as Dean, he ushered in substantial growth in the college curriculum. He expanded special programs, developed new initiatives, and supported faculty members and students’ pursuit of excellence.  Professor Donaldson also fortified relationships with alumni, and increased donor activity among friends of the College and University community. 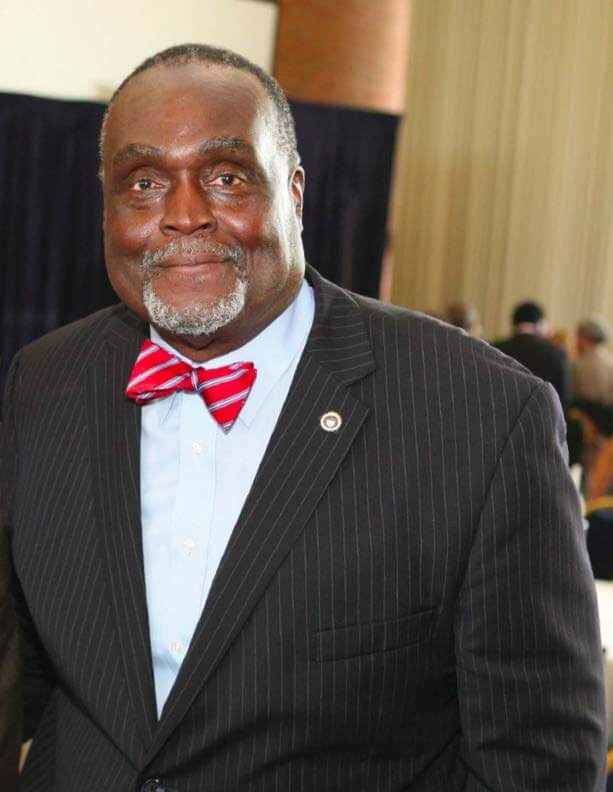 Among the many initiatives introduced through the College of Arts and Sciences and completed during his tenure as Dean are the publication of a seven volume report on the New York African Burial Ground Project, the development of more than ten summer study abroad programs, the re-imagining of the Freshman Seminar Program, and the launching and expansion of the Undergraduate Research Program.

Professor Donaldson’s scholarly interests include analysis, differential equations, applied mathematics, the history of mathematics, mathematics education and the training of mathematics teachers. He has held national offices in the American Mathematical Society and the Mathematical Association of America, and has consulted for the National Science Foundation, the National Research Council, the Sloan Foundation, the Educational Testing Service, several state boards of Education, many mathematics departments, and the Washington D.C. Public School System. He has held visiting positions at the Courant Institute, the University of Victoria (Canada), the University of Ferrara (Italy), and Duke University. He was a member of the Science and Technology Commission of the Sixth Pan African Congress. In May 2017, he was awarded an honorary Doctoral Degree by his undergraduate alma mater -- Lincoln University in Pennsylvania.

Professor Donaldson received an Alumni Achievement Award from the Department of Mathematics at Illinois in April 2019.

Celebrating the Life of James A. Donaldson, Ph.D. (announcement from Howard University, 10/21/19).