Don Behan died on June 3, 2019. Born in Newark, NJ, Don was an earnest and interested man who cared for all he knew. He loved his family and was always happy to spend time with friends and family.

He received a General Motors College scholarship to attend Cornell University where he graduated in 1962. He received his master's and doctorate degrees in Mathematics from the University of Illinois at Urbana-Champaign. He began his career as a math professor at Union College while he completed his actuarial exams. He completed the seven exams required to become a Fellow of the Society of Actuaries and shortly after joined Farm Family insurance. 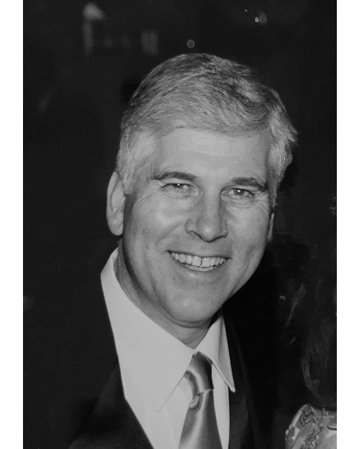 In 1975 he was the first actuary to be hired by Deloitte (then Haskins and Sells). He worked for Deloitte for 22 years. He was the firm's chief actuary and the partner in charge of their insurance actuarial practice which had over 100 actuaries in 1997. After retiring from Deloitte he became the Robert W. Batten Chair in Actuarial Science and Director of the Actuarial Science Program at Georgia State University. He stayed at GSU until his second retirement in 2007. He soon began a new enterprise as an expert witness and consulting actuary. He loved his work and continued analyzing complex cases for many years. He retired for a third and final time in 2013.

He traveled the world for both business and pleasure and loved to try interesting foods from every country he visited. He volunteered at the St. Stephens Episcopal Church in Armonk and for the American Red Cross. He was passionate about many hobbies including running, hiking, beekeeping, maple sugaring, cooking, reading, astronomy, making delicious cappuccinos for his family, and playing sudoku. He was quick to pick up new languages, speaking fluent German and dabbling in Italian, Mandarin, and Gaelic. Math was his lifelong passion, and he continued solving sudoku puzzles long after his dementia diagnosis.

He is survived by his wife of 31 years Peggy, four children Doug Behan (Sohini Sengupta), Julia Hadlock (Peter), Katie Behan (Justin Ketterer), and Fletcher Behan; and six grandchildren, Ethan, Clayton, Spencer, Quincy, Vincent and Beatrix. He is preceded in death by his son, Tom. Don was an extraordinary man, noted for his intelligence, integrity, and leadership.

A memorial service will be held in Fall 2019 in New York. For information, please contact Peggy Behan (peggybehan@gmail.com)